A solution to the distraction problem caused by phone while driving

The result of the first part of the report is that a phone is a tool in the car. This means that although the informants all were against phone use while driving, they still used their phones. Some interactions were unconscious and some were extended due to the fact, that the phone is not designed to be used in the car.

The result of the second part of the report is a button, which enables the drivers to use voice assistants. Through improved feedback, voice interactions were successfully carried out while driving and test persons preferred these interactions compared to traditional interaction with the phone. The visual and motile attention was greatly improved, while there were also signs of improved cognitive attention.

The proposed solutions enable drivers to carry out needed interactions in a safer manner and also shows potential to prevent interactions. However further tests need to be conducted for this to be concluded. 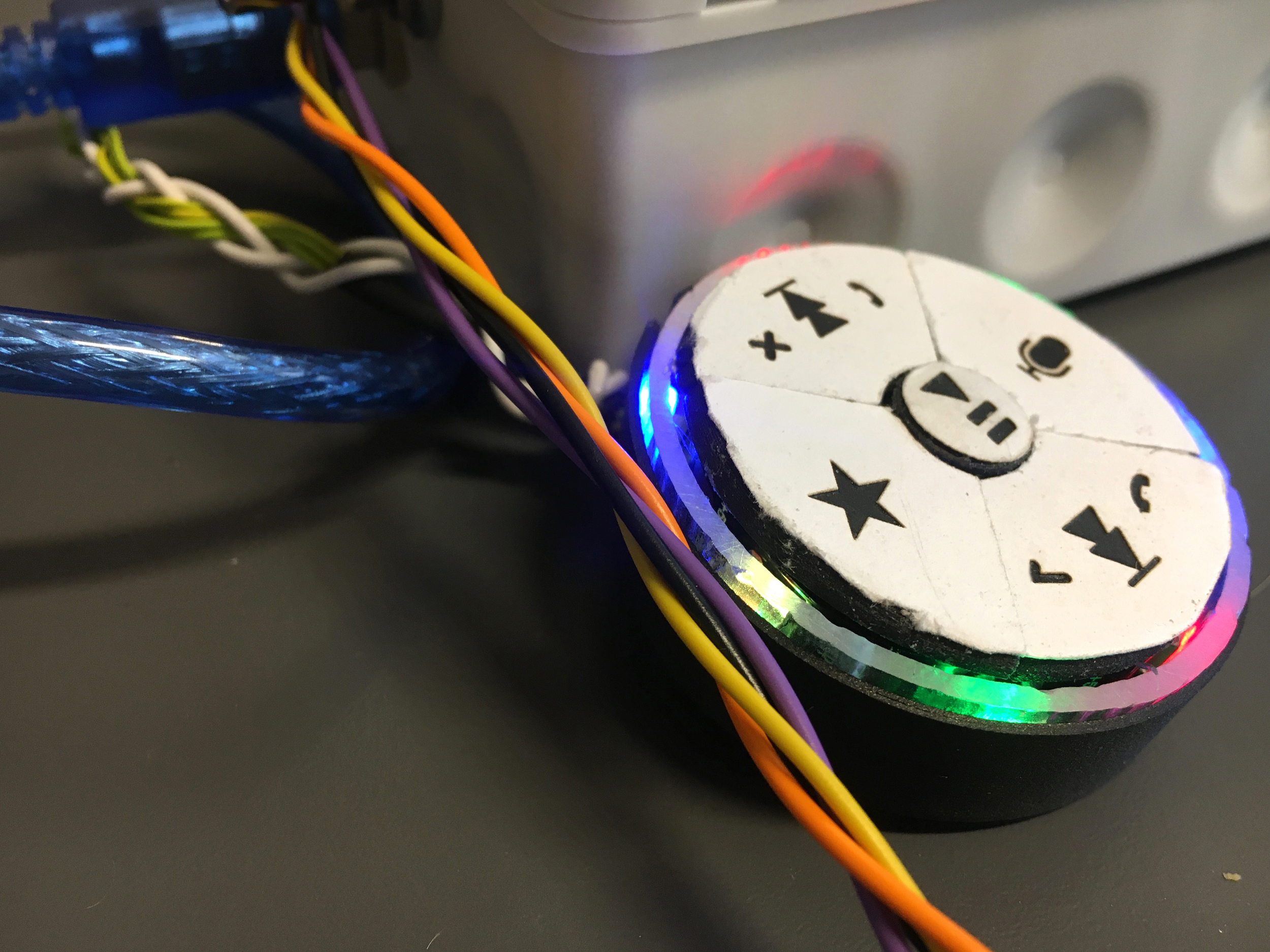